With all the attention around Britain’s forthcoming Royal Baby and recent Royal wedding, you’d think the U.K. has a monopoly on monarchs. Reality, there are 26 monarchies in the world, a fascinating network of kings, queens, sultans, emperors and emirs who rule or reign over 43 countries in all. Here are some of the richest and oldest ones.

Monarchs who still rule in their respective country:-

Greenland: Greenland is part of the Kingdom of Denmark, though it has governed itself through an elected parliament since 1979. Denmark’s Queen Margrethe II is still the queen in name there, however; the 73-year-old queen has reigned since 1972 and is to eventually pass the throne to her son Frederik. 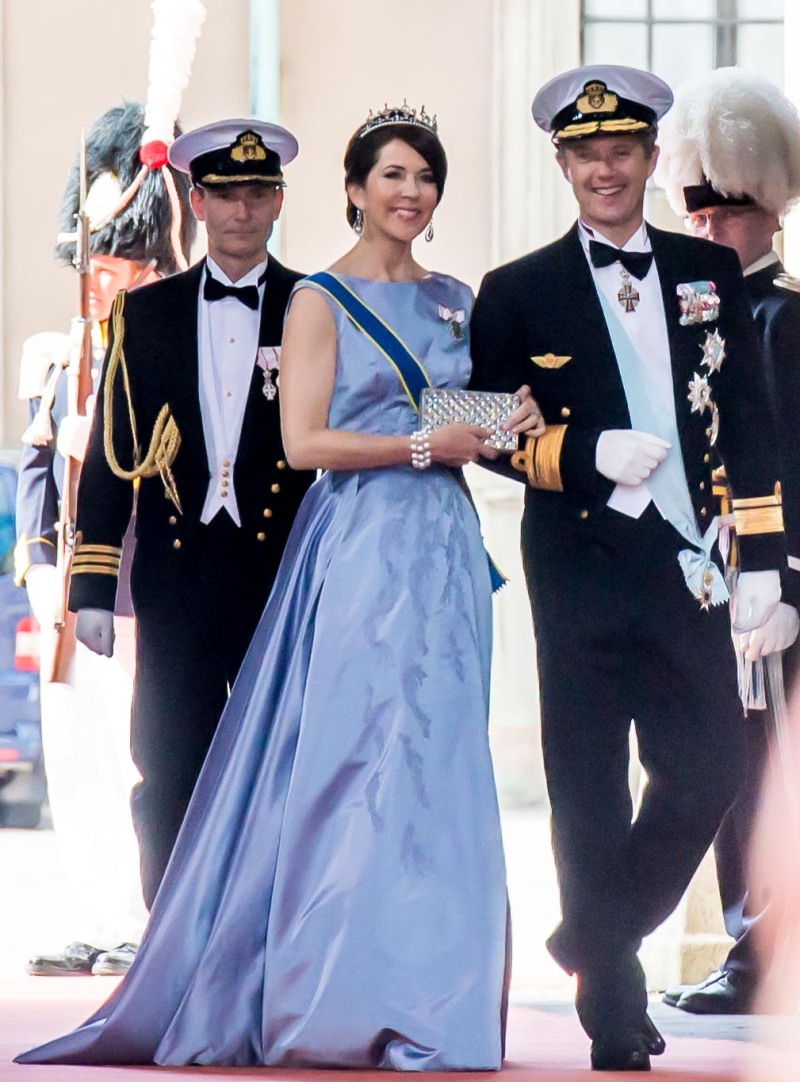 Norway: Norway’s King Harald V has a number of important but entirely ceremonial roles, including appointing the Norwegian cabinet and the prime minister — with the approval of the parliament, of course. The monarchy is hereditary, and 40-year-old crown prince Haakon Magnus will take over from his father. 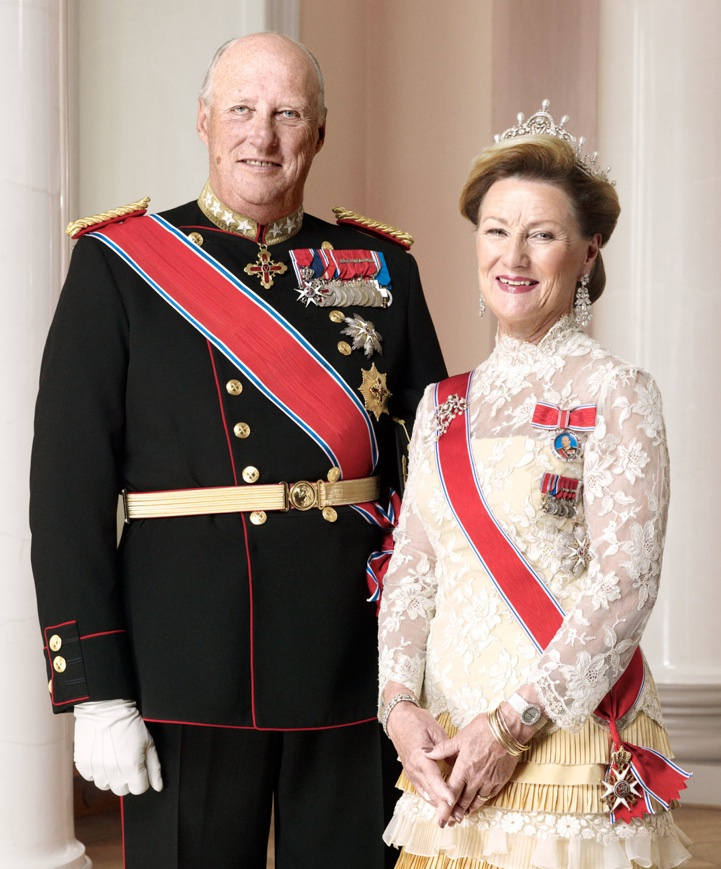 Sweden: Sweden is one of the few monarchies that allows female succession, which means Princess Victoria Ingrid Alice Desiree will become queen at the end of her father’s reign, so far of 40 years. King Carl XVI Gustaf, the current monarch, is a ceremonial figure.

Malaysia: The structure of the monarchy in Malaysia is ceremonial and unique. Each state has a hereditary leader, called a sultan; every five years, the sultans elect one of their members to serve as king. Since 2011, Tuanku Abdul Halim Muadzam Shah has held the throne.

Qatar: Emir Tamim bin Hamad al-Thani is a recent addition to this list, having taken over in June after his father’s peaceful abdication. The al-Thani family is known for ostentatious wealth and for working aggressively to expand their country’s regional, oil-funded influence.

United Arab Emirates: As its name suggests, the United Arab Emirates is a federation of seven districts, each of which is governed by a hereditary monarch who bears the title of emir. Traditionally, the emir of Abu Dhabi is also the federation president. Today that’s Khalifa bin Zayed al-Nahyan, who’s been in charge since his father died in 2004. He is thought to have personal wealth of about $5 billion.

Thailand: King Bhumibol Adulyadej has reigned for a remarkable 67 years, beating England’s Queen Elizabeth, who has served since 1952. He holds a number of little-used, but still important, constitutional powers, including the ability to veto legislation and pardon criminals. Bhumibol is also an interesting figure on his own merits: The 85-year-old king is an accomplished jazz musician and has patented a waste water aerator. 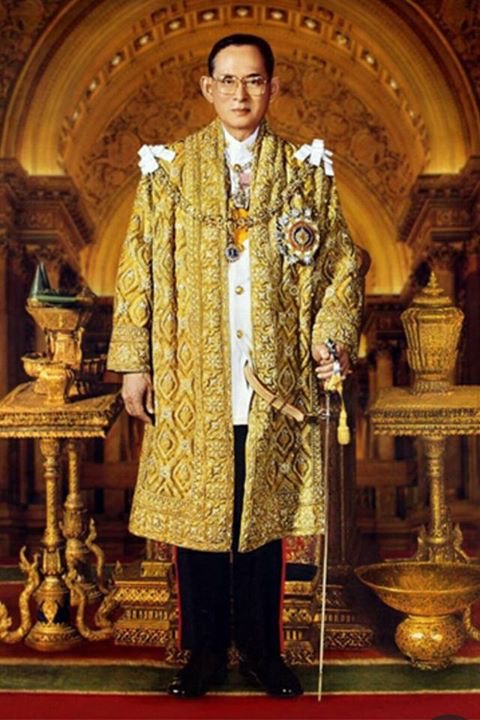 Bhutan: Jigme Khesar Namgyel Wangchuk is the Druk Gyalpo of Bhutan, which means Dragon King. Jigme formally took the throne in 2008, two years after his father’s abdication. The coronation was delayed to give 26-year-old Jigme more administrative experience. Reforms in the late 1990s reduced the king’s powers. The Wangchuck monarchy is just over 100 years old, having unified the small Himalayan country under its rule with help from the British Empire.

Have a royal holiday with Muthu Hotels with great offers:-

Book directly on the website for great prices at www.muthuhotels.com for special offers…

A perfect romantic getaway awaits you at Muthu Royal Park Albatros as we stand for peaceful setting in which every detail is given utmost attention, in order to pamper a couple´s holiday offer even more and make it one of those that remain engraved in the memory for years. Our MGM Muthu Magnificent Holidays offer extends the possibility of enjoying a dream vacation and building a new lasting memories with your partner.

STARTING AT 43€ PER PERSON PER NIGHT