The Implantation of the Republic is celebrated annually on October 5, the day in 1910, in Lisbon, the monarchy was deposed in an action carried out by a movement of citizens supporters of national republicanism who disagreed with the continuity of rule by the monarchy where they surrounded the Royal Palace in the Capital and forced the king to exile in England. 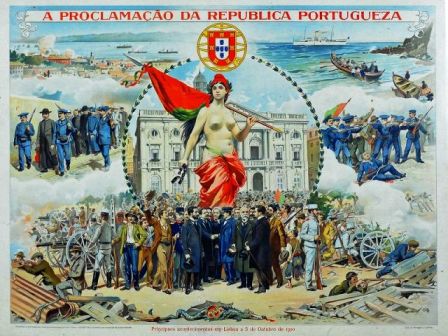 After the coup, a provisional government was created and in August 1911 a new constitution was approved and the first President of the Republic – Manuel de Arriaga was elected. With this change of the regime some of the symbols of the country, such as the national anthem and the flag, were consequently changed. 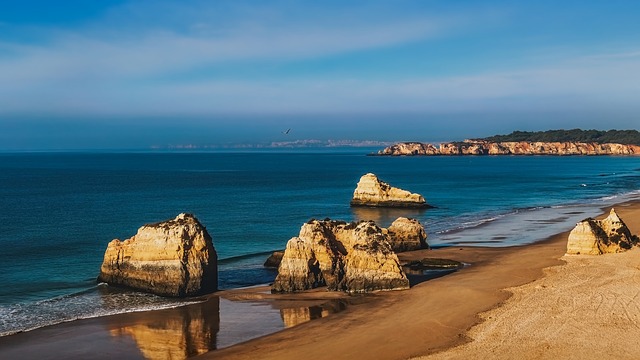 In 2018 , the October 5 Holiday in Portugal is a long weekend and with the fantastic weather that still be found in the Algarve, Madeira or Tenerife, it is an excellent opportunity to enjoy a perfect break with family.

Learn more about our destinations and special offers at http://www.muthuhotels.com